Forget about “stakeholders”. Engage with people. 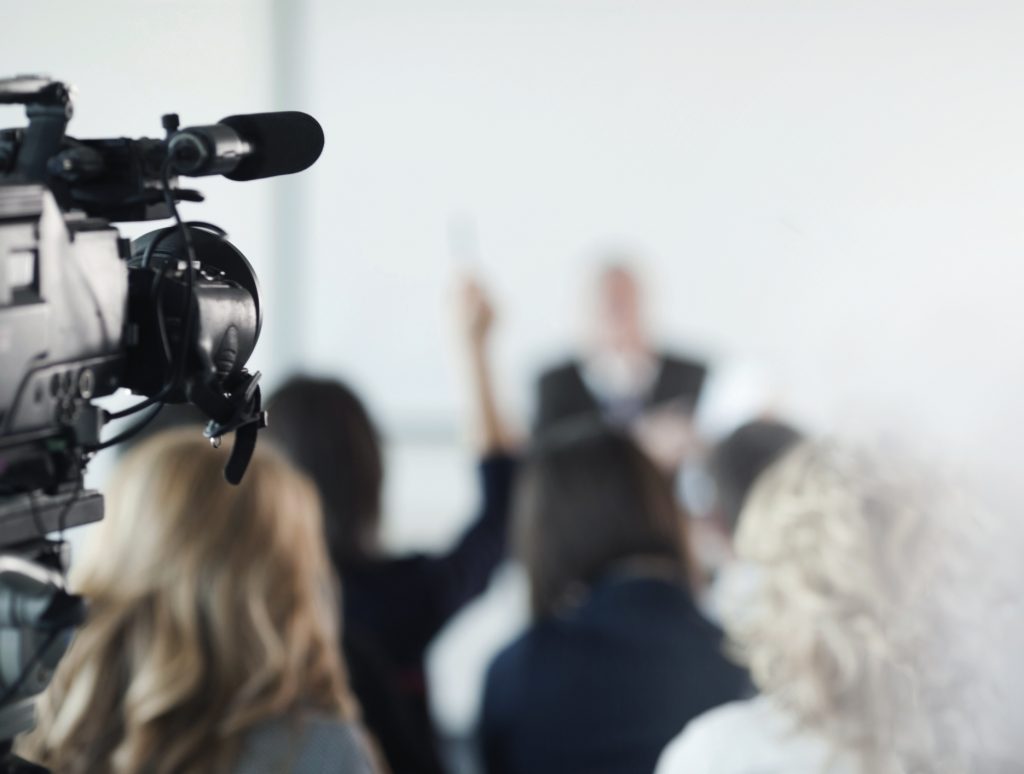 One of the routine steps that organisations include in planning for major corporate events such as listings, mergers and acquisitions is to develop a stakeholder management plan. This is usually the vehicle for controlling communications with all major groups ahead of the looming event. These stakeholders may include customers, staff, suppliers, current and future shareholders, industry organisations and – depending on your industry – neighbours or nearby residents who can be affected by your activities.

Too often however, organisations lose sight of the fact that their “stakeholders” are not large, amorphous groups. They are individuals, and they are human beings. And failing to treat them as such is a recipe for trouble.

You need to ask whether your stakeholder management plan takes account of the human traits that dictate our actions and reactions, particularly in stressful situations. Does it fully consider their perspective of the issue and their likely response? When we view our stakeholders through the corporate lens, we can be guilty of seeing them as corporate entities – independent, rational and devoid of emotion.

Some years ago I was engaged to work for a resources company which was already in the throes of a “stakeholder management process”. This involved distributing a letter to landowners advising them that the company had a legal right to access their property, and they would be there on Monday morning to conduct drilling.

From a technical point of view, it was truthful and forthright. It told the affected parties what they needed to know, and how they would be affected. From a people-management point of view, it was like a red rag to a bull. Thankfully the letter – drafted by the engineering department – came across my desk before it went in the post. We were able to reword it with a far more sympathetic tone, and explaining the grievance procedures.

I’ve seen examples of construction companies telling neighbouring residents that their bore water pumps would probably run dry as a result of a building project, and that if they had a problem they should probably take them back to the shop to get a better one.

The problem with this approach is that a difficult situation is not only escalated into a highly emotive one, but that the affected “stakeholder” now has highly news-worthy material to take to the media, which will thrive on highlighting the personal elements of their story. (Of course this means both traditional media and social media; these days everyone is a publisher and a potential tormentor of companies that do not treat them with basic courtesy and respect.)

In the corporate context, particularly with mergers, acquisitions or demutualisations, there are almost always going to be stakeholders – people – who are opposed and believe, rightly or wrongly, that they will be worse off as a result. These disgruntled stakeholders will not be persuaded simply because you keep them well informed of a situation they distrust or dislike. On the contrary, communications that they perceive to be blunt or dismissive of their concerns will only inflame their opposition. These people then become lightning rods for other disgruntled stakeholders, and possibly the mainstream media. And their fears and emotions regarding the proposed activity will absolutely swamp any rational argument you try to advance.

People-specific stakeholder relations, however, can remove the heat from a situation, blunt the news angles and in fact lower the chances of an issue making into the media at all. Tailor your messages and actions not for “stakeholders”, but for people. It’s not only good manners and a sign of basic human decency, it can make good business sense as well. If your communications strategy result in people feeling ignored, isolated or misled, they won’t react as stakeholders. They will react as human beings. And as human being generally do, they will vent their frustration and anger through any available outlet.

If however, your communications plan recognises and engages human beings, rather than “stakeholders”, then you will be far more likely to elicit human responses – sympathy, understanding and support. So – does your organisation have a stakeholder plan? And if so, do you need a people plan instead?

Malcolm Cole is the Director of Media and Communications at The SAS Group.